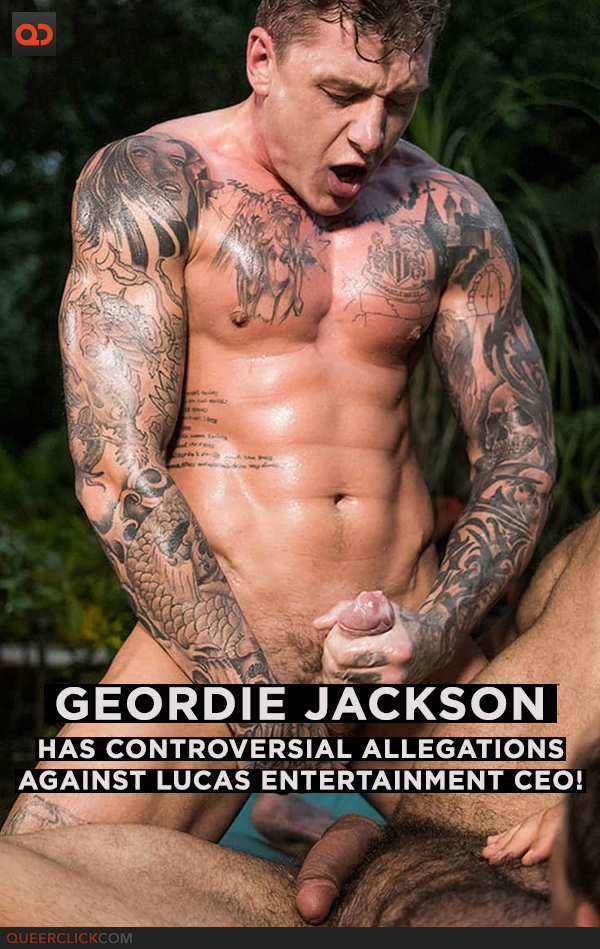 Trimix is an injectable three-drug prescribed medication used to treat erectile dysfunction. It’s dangerous when it’s used without medical supervision. Jackson is accusing Lucas of injecting the models by himself.

It was March last year when model Ryan Rose shared a photo of his badly injured penis due to Trimix.

What can you say about this Geordie Jackson exposé? Let us know in the comments section below!