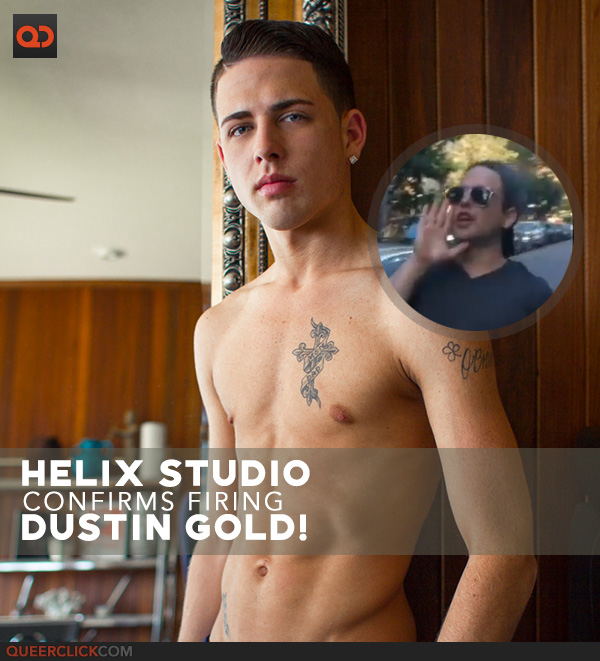 New York. An enraged Dustin Gold was caught on tape getting out of his car and started hurling a racist remark at a sanitation worker. He then assaulted the pedestrian taking the video. In a tweet posted by City Council Member Anthony Beckford, Gold seemed to not care despite being recorded.

Racist on the Upper East Side. Find out who this racist person is and let us hold them accountable. This and any other act of racism will NOT be tolerated.

As City Council Member of #District45, I will be holding these racists accountable.https://t.co/41nCXEP0Fq pic.twitter.com/ariaOSFGF4

Dustin Gold has been fired. He hasn’t worked for us since 2014 and we will not use him in the future.

All of Joe’s films need to be removed.

Will you be removing his videos from all of your platforms or will you continue to profit off of his past work?

I mean i totally support removal of all his videos, but ive seen the contracts, if they want royalties they can negotiate that into it but they signed off on how their videos are used.

The assault was done amidst the heat of the Black Lives Matter movement.

Do you have any thoughts on this issue? Let us know by leaving your comments down below!